This blog is a compilation of security ideas from Erik Elbieh. For questions or comments about this blog, please contact Erik.

The first year of virtual DEF CON wrapped up last week, and what a firehose of information it was! I first must admit this was my first DEF CON where I was watching talks live (does watching a recorded talk on Twitch count as live?) as opposed to on YouTube after the event. Overall, I was impressed with how smoothly the event ran (or at least the parts that I saw). One perk of the online conference was that the 30 minute Q&A sessions seemed to move faster and more smoothly than in-person Q&As, and 30 minutes was enough to ask quite a few questions! The five talks that I highlight below are not in any particular order, since picking highlights is always a matter of opinion anyway. 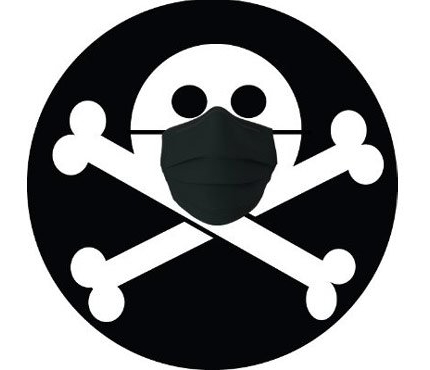 BONUS: Let’s face it, security can get pretty technical and no one likes being the dummy in the room. The War Story Bunker was an entertaining audio-only session on Discord where people chimed in with their stories of DEF CON and pen testing experiences. There were many epic wins and epic fails! Are you worried about deleting data during a pentest? Some of this year’s stories described accidentally taking down entire networks over substantial geographic areas! With these crazy stories to compare to, I expect to feel a lot better about any of the (reasonable) mistakes I might make.

Unfortunately, there’s no recording of the audio-only War Story Bunker session that I know of!